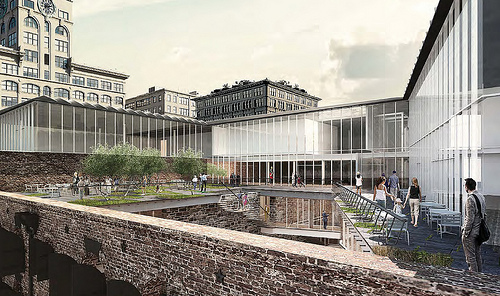 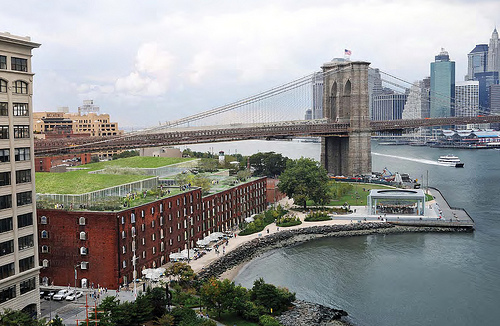 Jane’s Carousel – Horses Are Fine, Basement Electronics Not So Much

The Heights Players Take on Horton Foote’s Dividing the Estate