Festivities include a craft fair with 45 local artisans, holiday plant and wreath sale, book fair, children’s carnival with bouncy rides and games, a children’s craft activity center, and entertainment by musicians and a magician. Free admission for the craft fair. All-inclusive tickets for the carnival and other entertainment are $35 and may be purchased at the door. Horizons at Brooklyn Friends School is an academic summer enrichment program serving low-income children living in Downtown Brooklyn.

The event’s address: 375 Pearl Street in 11201, one block from Borough Hall and the Marriott Plaza. More info here. 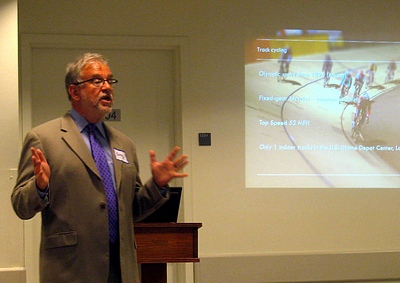