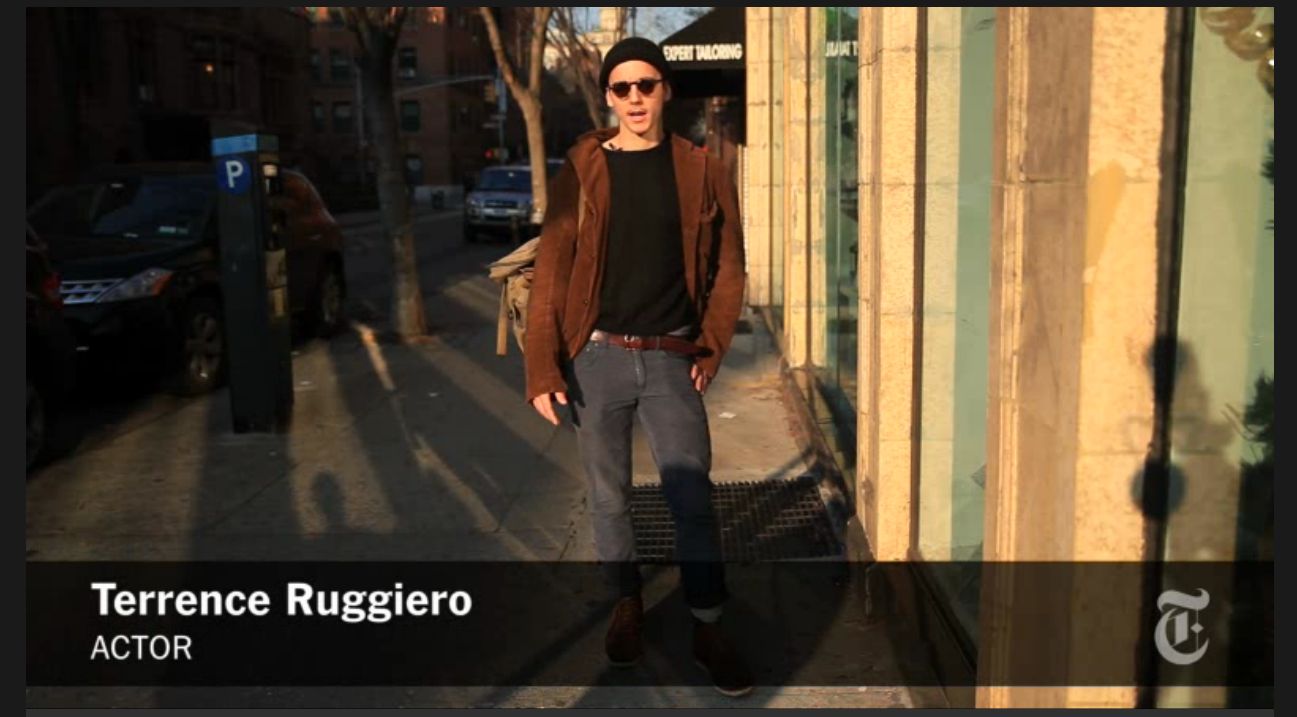 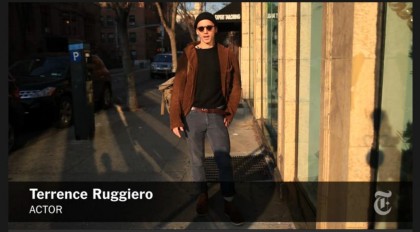 When you think trendy vintage fashion, you think Brooklyn Heights. No? Well The New York Times‘ Intersection video series tried to change that by focusing on Brooklyn Heights as a place with a “Refined Vintage” look. The three people profiled are engaging enough—and they didn’t just stick to youngsters—but repeated shots of Tango and Housing Works made it feel like not a lot of new territory was unearthed. Still, it’s good to see the neighborhood profiled about something it’s not usually known for. Watch the video and let us know what you think. Now if only they’d covered the 5am look of those who come into Happy Days hungry for eggs after a night of debauchery—THAT’S a story. 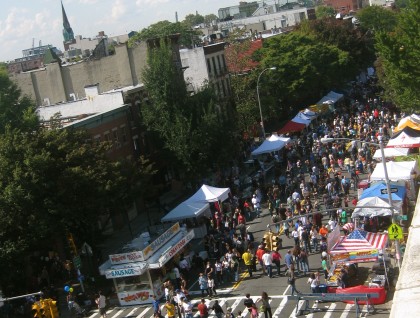 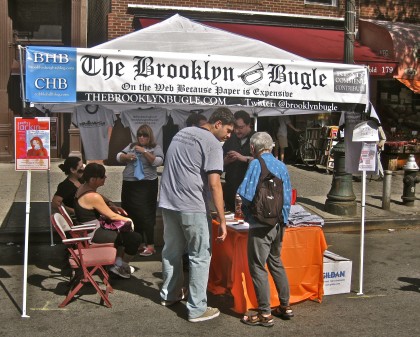 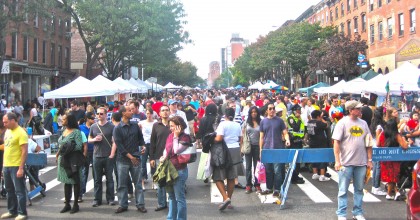 Out of the Closet Thrift Store has opened its newest location in Boerum Hill, at 475 Atlantic Avenue. The destination benefits the AIDS Healthcare Foundation. Regional Director Adam Ouderkirk tells DNAInfo.com that the

shop will work in the community with other AIDS agencies to provide testing, information and treatment in the borough.

The AIDS Healthcare Foundation was founded in 1987 by a group of men in Los Angeles who saw their friends dying of AIDS in the streets and in the hallways of hospitals. They wanted to provide a place to die with dignity and sponsored California legislation that enabled creation of the first licensed HIV/AIDS facility for the terminally ill in that state. Today the Foundation is the largest provider of HIV/AIDS medication in the U.S., according to their website. They also provide medicine and advocacy to people in 22 countries.

Out of the Closet was created to benefit the foundation. Community members donate clothing and accessories and for every item sold, 96 cents of each dollar benefits AIDS prevention and advocacy programs and services. There are several branches in San Francisco and Los Angeles, plus stores in Miami, Amsterdam… and now Brooklyn.

Ouderkirk tells DNAInfo, “We want the Brooklyn community to really own the store and feel that its theirs.” There will be free and confidential HIV testing every day in the store, plus a pharmacy that provides HIV medications.

According to Ouderkirk, while the Brooklyn borough has the third-highest AIDS/HIV rates after Manhattan and the Bronx, it also offers the fewest amount of services.
“Brooklyn was an important place for us to be. And being near the Atlantic Terminal, hopefully people from all over Brooklyn will have access to the store and its services.”

The store’s manager is Carlos Cartayas, who is known as “Peanut.” He says, “We have had several boxes of clothes donated from L.A. but none so far from the Brooklyn. I don’t think people know we’re here yet.” To donate, call 718-614-5949 or drop off clothes any weekday from 10 a.m. to 6 p.m at 475 Atlantic Avenue.

Alongside the likes of such ooh-la-la NYC retailers as Ralph Lauren, Barneys, Bergdorf

The list offers a “north-to-south round-up” of destinations the shopping website declares “worth browsing,” adding, “We tried to include a range of neighborhoods, price points and merchandise, leaving out food stores and anything that’s been

Epaulet at 231 Smith Street gets a Racked gold star for “staying on-trend without being too slavishly trendy.” Run by a married couple, the mostly-menswear shop “is perfect for guys who like knowing exactly how (and where) their jeans were made. There’s an Orchard Street shop too, but Smith Street is the original.”

As well, Dear Fieldbinder at 198 Smith Street is described as “a clean white box of a space stocked with hip labels like Rodebjer, Miista and Surface to Air. But don’t expect the service to be too cool for school. The staffers here are sweet and attentive and full of good styling ideas, and the denim sales can’t be beat.”