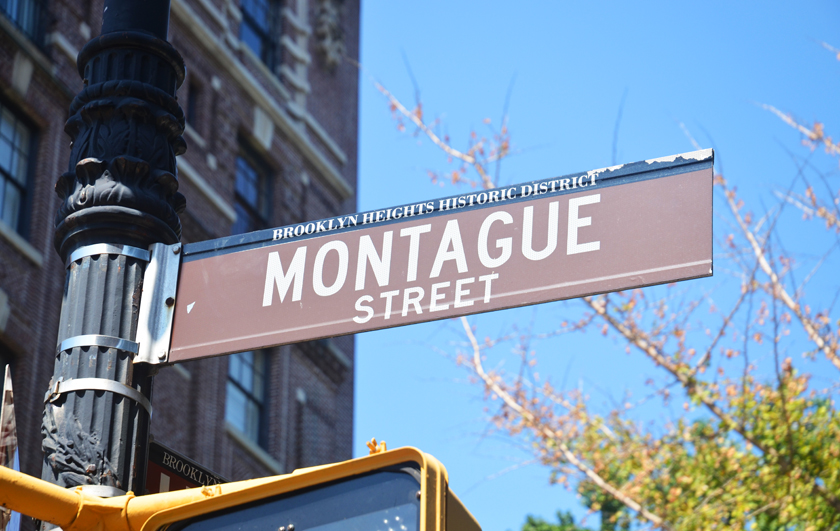 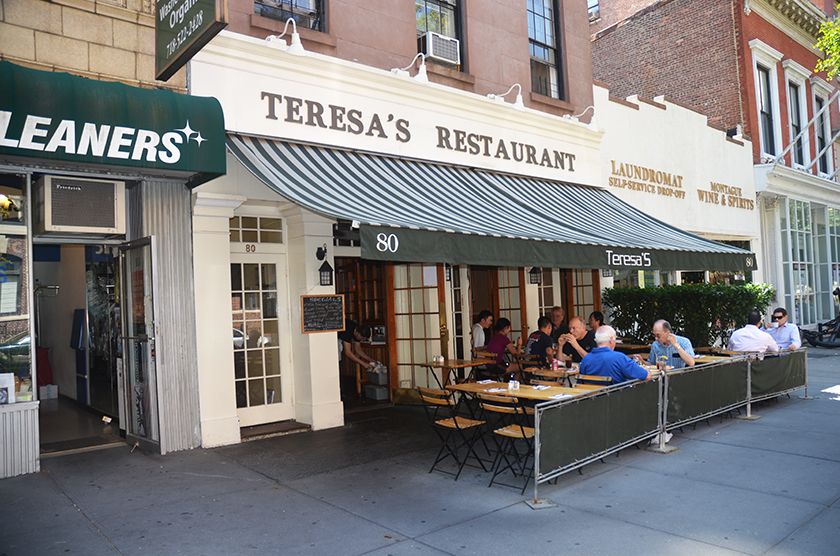 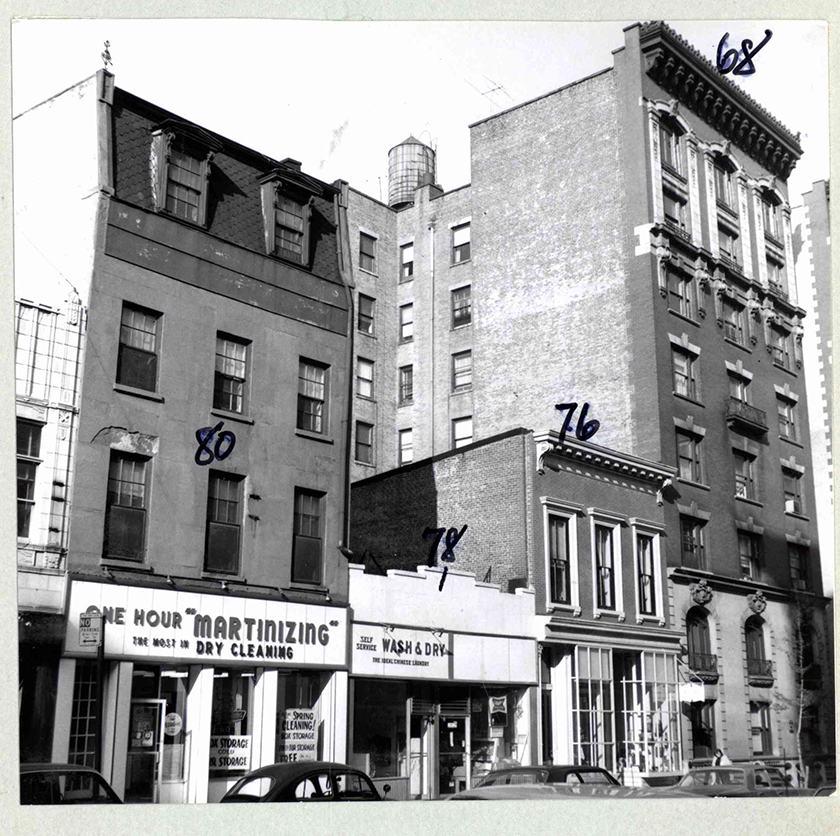 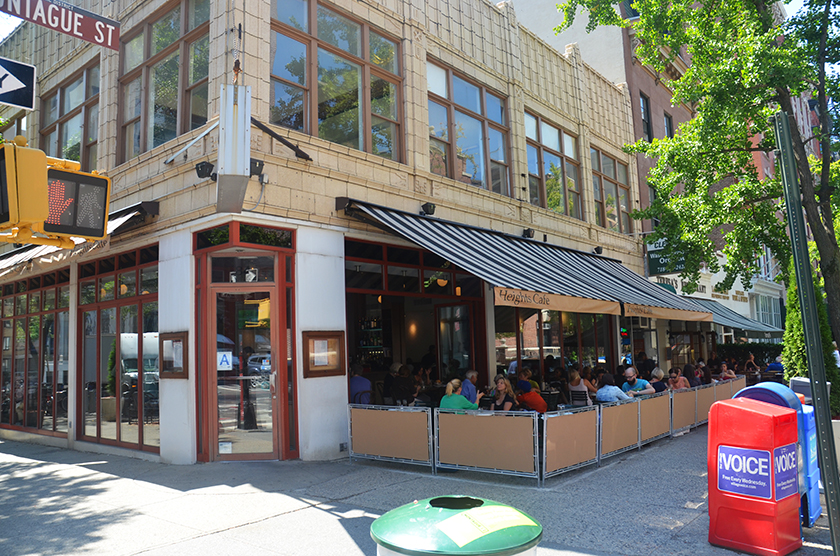 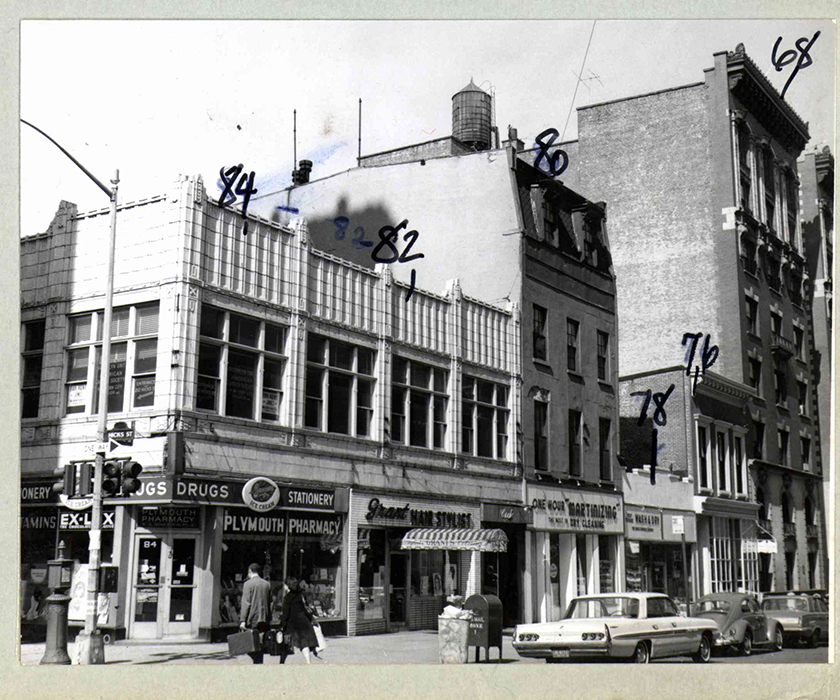 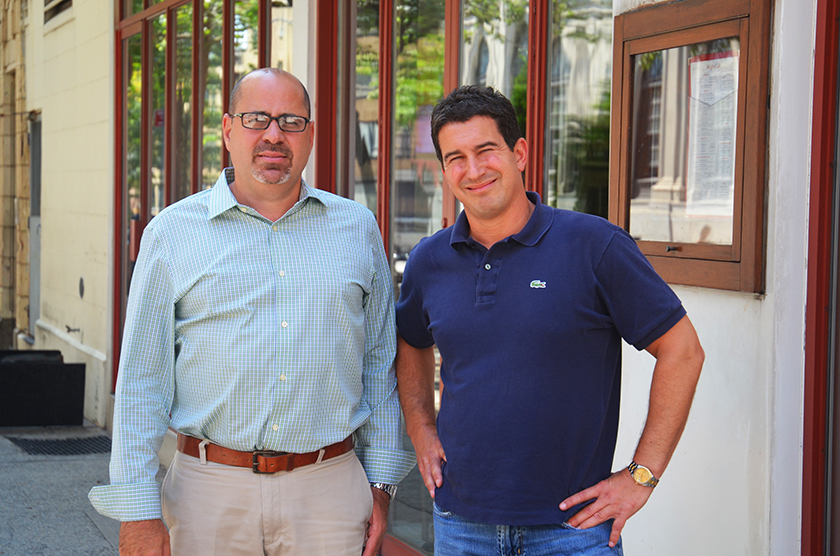 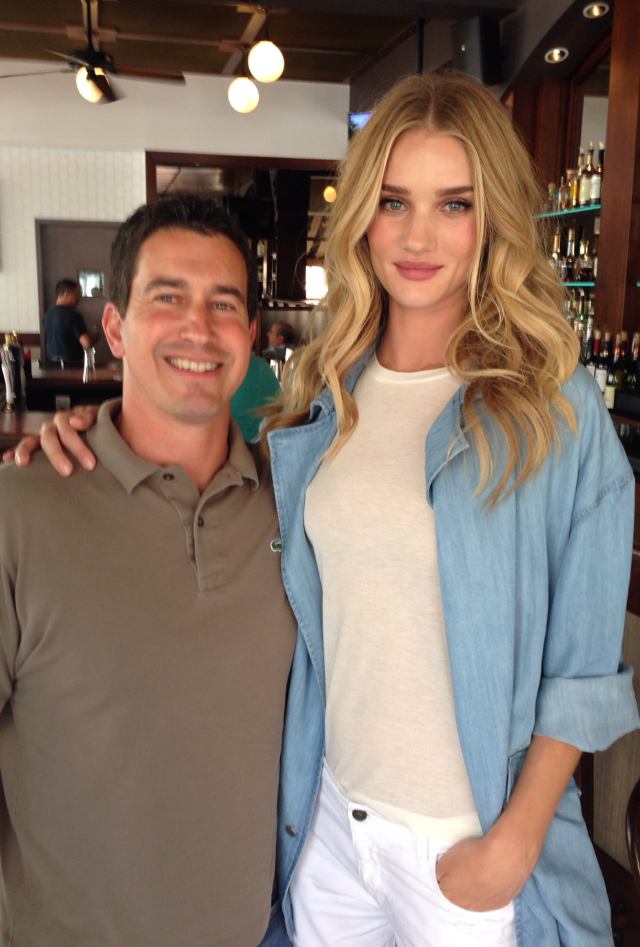 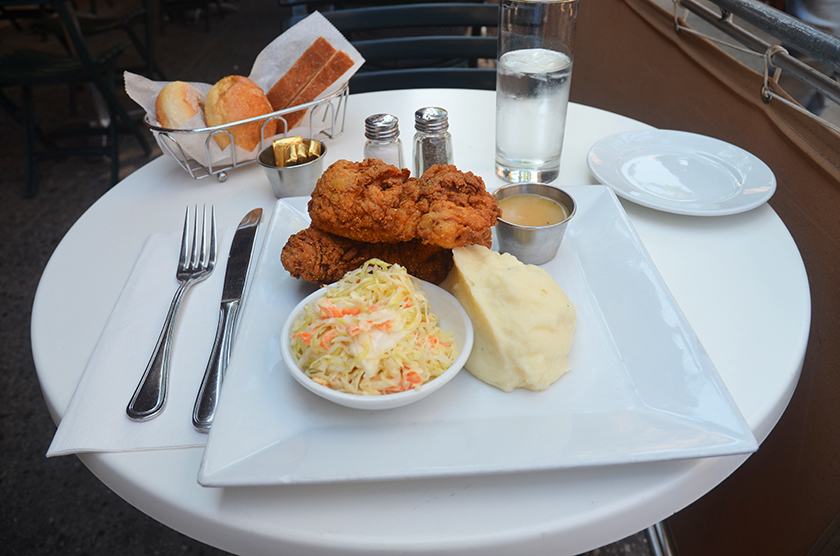 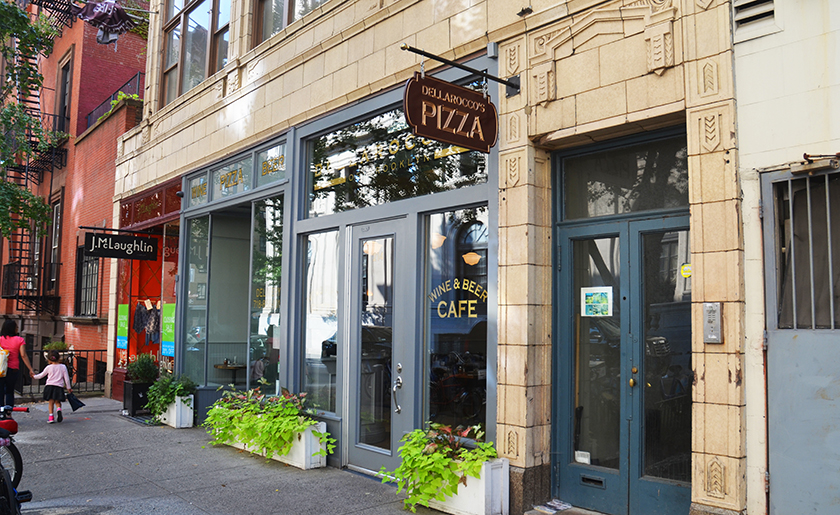 Are Those Real People Or Sock Puppets Raving On Yelp About A New Brooklyn Heights Eatery? 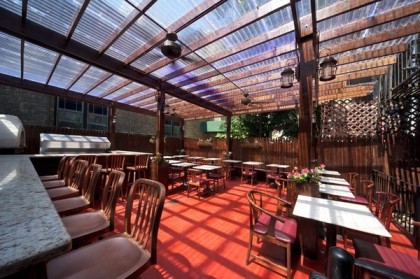 New York Attorney General Eric T. Schneiderman announced a crack down on businesses hiring firms to provide fake rave Yelp reviews recently, fining some as much at $100,000. The practice is called “astroturfing” and black hat marketing firms offer the service of “sock puppet” reviewers to restaurants to boost their overall Yelp ratings.

As any casual user of the service knows, there always seem to be 5 star reviews for establishments of questionable quality. The Guardian has a great piece on how to spot fakes. Hyperbole, naturally, is one factor. We’ve added another – a cluster of reviewers claiming to be from another state. How about several reviews from another state?

Take the case of recent posts regarding Montague Street’s Taperia, which just opened this month. Three reviewers claiming to be from Florida have raved about the place. One account was created in the last two weeks.

Sure, it’s totally plausible that these folks are real and truly love Taperia and that the owners of the establishment have no involvement whatsoever with their online activity. As a matter of fact, it would be great for the neighborhood if those reviewers were really that jazzed about the place.

You decide if this one from “Michelle V.” feels legit:

A wonderful place for tapas in the city. The new Chef Hector Diaz did an amazing job with the new look and menu. Gotta say its worth a night out, every night! Yummy!

Or how about “Esteban O.”, another Floridian:

Driving thru and needed a “tapas fix”. The scallops and foie gras were EXCELLENT! The roasted figs were perfectly done. We washed it down with Cornessa 2008 and Rias Baixas. Looking forward to my next time here at ‘Taperia”. This chef really knows what he’s doing!

Reviewer “Undercover A” seems legit to us, mostly because their other neighborhood reviews ring true:

Meatballs are good, filled with manchego cheese, maybe a bit chewy. Chorizo is OK too. Solid wine selection ($8/9 by the glass). Flights at the bar would be a great idea. Very friendly environment and plenty of energy. Shout out to Cassie … We need this place desperately in the Heights! Welcome!

Then there’s “Matthew P.” who we not only know in real life, but is an occasional contributor to BHB:

Atrociously bad food. Imagine if a diner served tapas and you’d have a good idea of the quality and flavor. Nothing was good. Nothing. Not a single thing. Really. I kid you not.

Worst sangria I’ve ever had and ever will have. You know you’re in trouble when it comes out in a pint glass. With each sip I marveled how it not only tasted nothing resembling sangria, but was so plain.

Oh, and the prices are quite high for such small plates. Montague Street’s curse of bad restaurants continues. We must have been very bad in a past life.

Don’t say you weren’t warned. And it also appears some of these 5 star ratings from first-time reviewers are bogus.

Also, Yelp has filtered at least 3 reviews of the eatery so far.

Recently, a Harvard Business School study claims that 20% of Yelp reviews are fake.

While it’s unclear who is behind the hyperbolic raves for this and many other restaurants on Yelp, this story wouldn’t be complete without shedding light on what restaurateurs think about the service who solicit ad dollars from them. In a word – extortion. Yelp, of course, denies this.