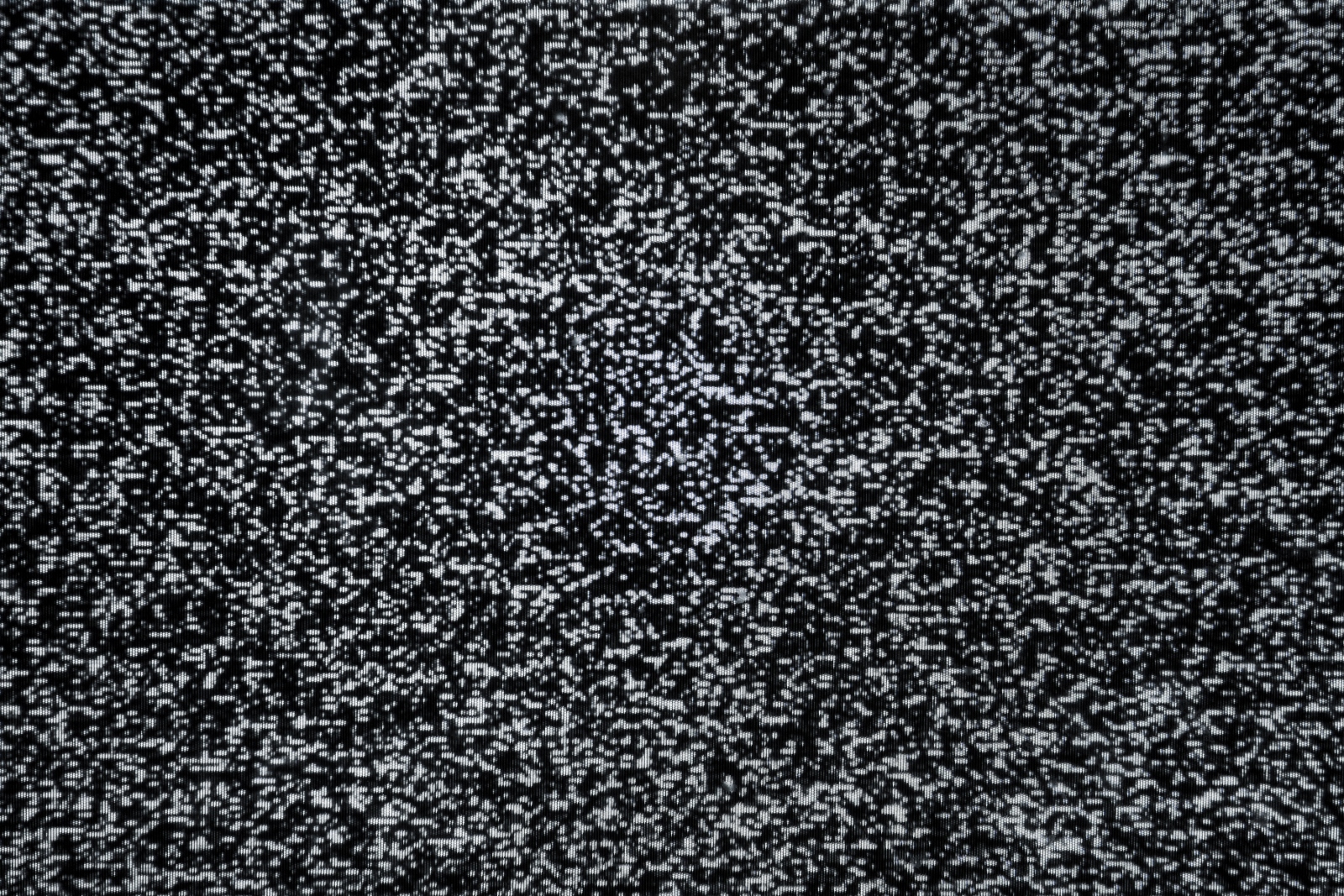 I grew up watching New York City TV, and have held the opinion for years that WABC-TV is a class act. I think back–dating myself in the process–to Bill Beutel, a legend who was one of the few anchors in my years as a local TV reporter who got me to call home to my family to say I’m doing a liveshot with Bill Beutel–record it!

But man, times have changed. I follow WABC on Twitter, but I really think it’s time to unfollow–and that’s not saying I don’t appreciate their news. I do, but the station’s Twitter account is a cavalcade of garbage that wastes my time, and I hate that. This morning, WABC tweeted–in all caps, no less–a story about a woman who drinks soda: “ANOTHER UNEXPECTED SECRET TO LONG LIFE,” the tweet bellows across my TweetDeck. “At 104, Sullivan keeps her doctor on hand.”

Sorry, who’s “Sullivan,” again? Well, as it turns out, she’s a lady from Texas. And she drinks three Dr. Peppers a day. And that, my friends, is that. Worse, if you click on the story, you get this gem of a lede: “One of Fort Worth’s oldest residents is contributing her longevity to Dr. Pepper soda.” Contributing? I give up. Unfollow.

The tweet that preceded the lady from Houston who thinks soda is keeping her alive was this: “PRECIOUS: Farmer live-tweets birth of 10 sheepdog puppies.” Staten Island, at least? Queens, maybe? No. England.

Two tweets before that, we were treated to a selfie taken by reporter Kristin Thorne, dancing. “Reporter by trade, but Always a dancer.” Unfollow.

It’s not that I don’t enjoy being alerted at 4 a.m. by the ABC-owned TV station in New York to a promotional video from a betting company in the UK that features dogs racing, sent in a tweet that read “Too cute!” What, no caps? Well, the thing is, maybe I don’t want this flood of garbage. Just tell me about alternate side of the street, weather, and what the mayor is doing to my daughter’s school. I can get the viral video and soda-drinking old ladies everywhere else.

Jen Collier is a comedian in London. Last week, she received this email about a gig:

She tweeted it to her 600 followers and soon it went viral. 6,028 (and counting) retweets later, Jen joins the bartender to talk about her sudden online fame, being a woman in comedy, and what it feels like to have Sarah Silverman on your side.

Jen Collier can be found on her website and Twitter. This is Jen rocking out onstage while still being female:

We did a full length live show at Union Hall and it was wonderful! Many thanks to our incredible guests Lizz Winstead (Co-Creator of the Daily Show, Activist, Awesome Person) and Michael Snow (CBS’s Survivor, also Awesome Person).

Tweet Heat: Lizz Winstead shares a story about the time she got into a bit of trouble on the Twitter machine, plus she shares a very special Minnesota story for the Macalester College alums in the house!

So Many Jeans:  Before Michael Snow knew he was gay, he tried to have sex with a woman. It didn’t go so well. And a short story about Survivor behind the scenes!

PLUS Katharine tells a story, we play “Craigslist Ad or Casting Notice” with a real life Matty Blake, and an audience member joins us for the new game, “Bar Talk”!

Here’s some photos of the night courtesy of Tom Scola:

Michael Rose is the first contestant in “Bar Talk”