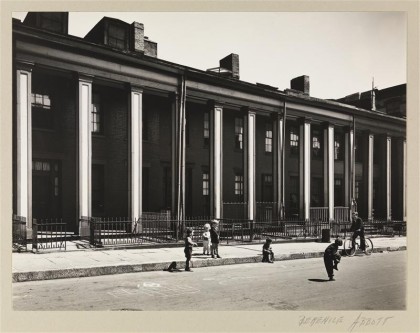 Colonnade Row, built at 43-49 Willow Place in 1846, between Joralemon & State streets, is one of few examples in Brooklyn Heights of a particular style of Greek Revival. It was most popular in the late 1830s, with massive columns running the length of the buildings to give them a good bit of drama. Across the street is a second Colonnade home that more resembles a haunted house—originally part of four, although the other two have been “renovated” beyond recognition. The architect is unknown. 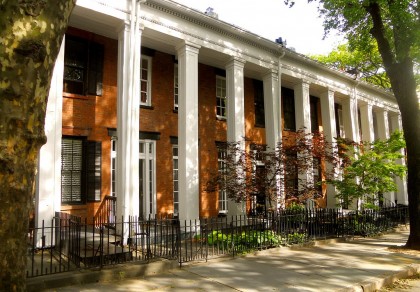 Ruff! Meow! How Many Pets Do You Think Live In Brooklyn Heights?