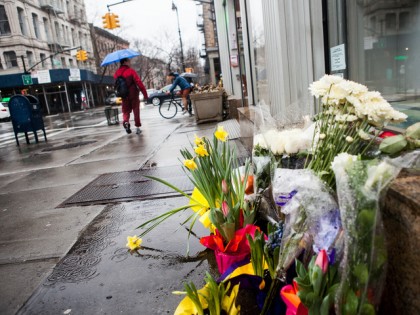 A large crane lowered a fully constructed “green’ building” on Thursday near Pier 5 in Brooklyn Bridge Park, destined to become a series of concession stands. Constructed off-site, the structure will be clad in salvaged pine and feature a green roof to absorb rainwater, provide building insulation, create habitat for wildlife and help lower urban air temperatures, according to reports. A request for proposals from food vendors will be issued in 2013.

Spokeswoman Maureen Lynch noted, “In keeping with the park’s sustainable design, the pine is recycled wood, salvaged from the cold storage buildings on the uplands of Pier 1 and used throughout the park.” In addition to the concession stands, Pier 5 is prepping for shade sails, playground equipment, barbecue grills, picnic tables and synthetic turf for a new soccer field, DNAInfo reports. All arrived on site in the last few weeks. Pier 5 is scheduled to open to the public this fall.