Snowbound with a Stranger 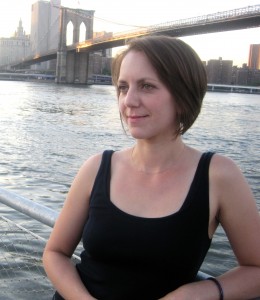