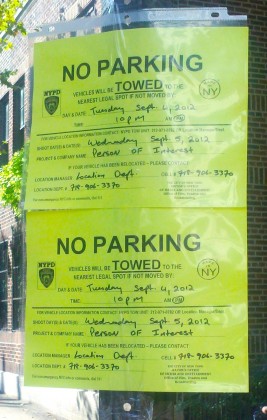 filming in brooklynperson of interest