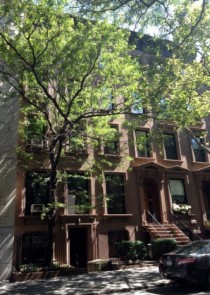 BHB reported in late July that another property in the Jehovah’s Witnesses real estate portfolio had hit the marketplace: the beautiful five-story, 5,088sf residential brownstone at 67 Remsen Street—which ironically backs up to the organization’s recently sold Bossert Hotel. Brownstoner shares that the Brooklyn Heights building has sold for $3.25M, just a shaving from its asking price of $3.4M.

It features 10 units, a private garden and will be delivered vacant, according to David Schechtman of marketing firm Eastern Consolidated. The Real Deal reported in July that the building housed students and volunteers associated with the Watchtower Society. As the Witnesses move forward with a planned relocation upstate, the residences were no longer necessary, he said.

In all, Johovah’s Witnesses’ portfolio included 25 properties in Brooklyn, which they began selling off two years ago. Other recent sales include 183 Columbia Heights, 161 Columbia Heights and 50 Orange Street. (Photos: Chuck Taylor) 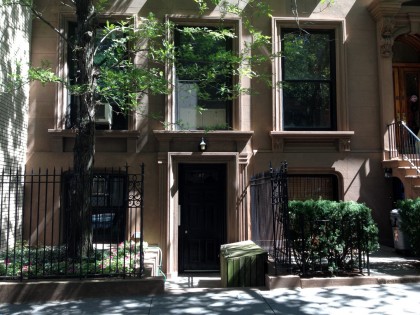