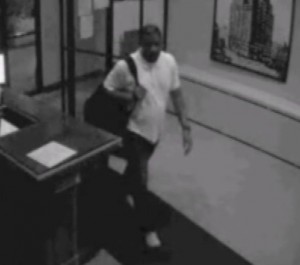 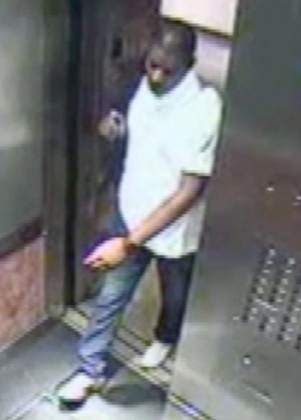 BBP’s Pier 5 Aims For Late Fall 2012 Completion: Then There Was Turf