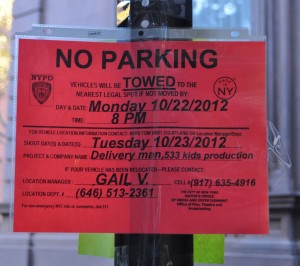 Looking To Celebrate… Or Commiserate On Election Night? Montague’s Custom House Open Until 4 AM

Is Filming In Brooklyn Heights ‘ Out Of Control’?