The lines at the Shell station on Atlantic Avenue will be getting shorter — but only because Mayor Bloomberg has imposed a “odd and even” emergency rationing plan. Beginning tomorrow, you’ll only be able to drive into a gas station to fill up if your license plate ends with an odd or even number, depending on the date of the month (if your plate ends with letter, join the “odd” days queue). Unlike New Jersey, the Emergency Order does not provide an option for walking up with a gas canister. 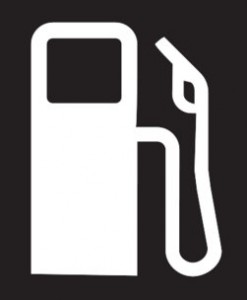 The lines at the Shell station on Atlantic Avenue will be getting shorter—but only because Mayor Bloomberg has imposed a “odd and even” emergency rationing plan. Beginning Friday, you’ll only be able to drive into a gas station to fill up if your license plate ends with an odd or even number, depending on the date of the month (if your plate ends with letter, join the “odd” days queue). Unlike New Jersey, the Emergency Order does not provide an option for walking up with a gas canister.

P.S. The Atlantic Shell station is currently out of gasoline, with a sign posted saying it doesn’t know when the next supply is coming in. 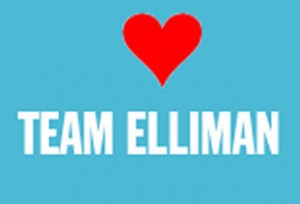 Douglas Elliman Realty is sponsoring an ongoing effort to accept donations and organize relief efforts following dastardly Hurricane Sandy at its Brooklyn Heights location, 156 Montague Street, from 9 a.m. to 5 p.m. daily. Its effort in Brooklyn and around NYC include:
· The firm is using social media and online resources to rally and gather volunteers for relief efforts and to distribute information.
· Elliman has organized helicopters and trucks as volunteers go from designated donation centers across NYC, Long Island and the Hamptons, delivering aid to victims in Breezy Point, Rockaway, Long Beach and Staten Island.
· Dottie Herman’s radio show “Eye on Real Estate” on WOR-AM NYC is being utilized to round up volunteers and donations, and has been an important news & info resource.
· All Elliman offices with power have remained open for community relief, including collecting & distributing donations of non-perishable food items and other necessities and to provide local residents with power, charging stations and warmth. A fund is being created to help those in need in these regions.
· ELLIMANRENTALS, the firm’s rental division, is assisting placement companies and insurance adjusters who have reached out for help in finding short- and long-term housing for those whose homes have been damaged or destroyed. 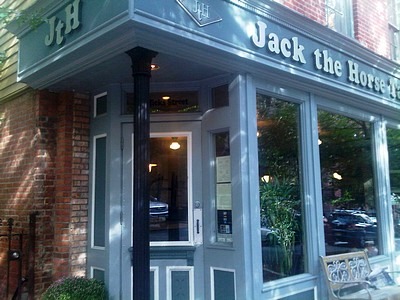 Tim Oltmans, owner & chef of nabe fave Jack the Horse Tavern, tells BHB that the restaurant will be donating 10% of all sales to @RobinHoodNYC, through Thursday, November 9. See more about the organization here. Jack is at 66 Hicks Street @ the corner of Cranberry. If you have yet to stop by one of the Heights’ friendliest eateries—with a wondrous menu—perhaps this is the time, eh? (Photo: Claude Scales) 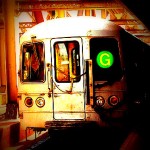 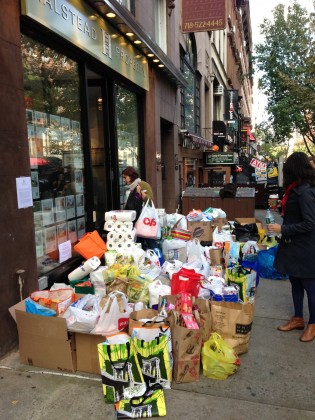 Monday morning, Halstead Realty at 150 Montague Street collected a gargantuan amount of donations for those affected locally by Hurricane Sandy. The office’s Meryl Blackman calls the response “a huge success, with Heights residents’ response overwhelming! We have sent 12 fully loaded SUVs/cars to donation centers and this morning at 11, we had a professional moving van to load out a huge amount of donated supplies from our neighborhood. Police community affairs helped us, too.” 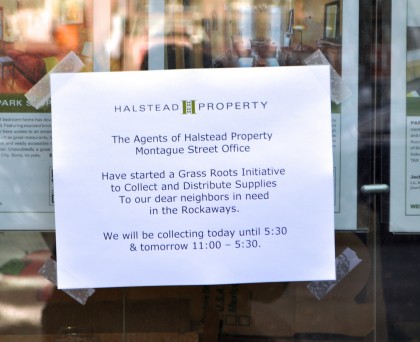 From BHA Executive Director Judy Stanton: Please do NOT put your recyclables on the curb because they are not going to be picked up tomorrow. No exception is being made for Brooklyn Heights. Recylable paper is clean enough to be safely stored indoors as are bottles and cans, if rinsed. I hope that all will do their part to contain the accumulation until the city announces the DSNY will resume collection of recyclables. Meanwhile, regular garbage should be on the curb because trucks will be coming around to get that tomorrow. 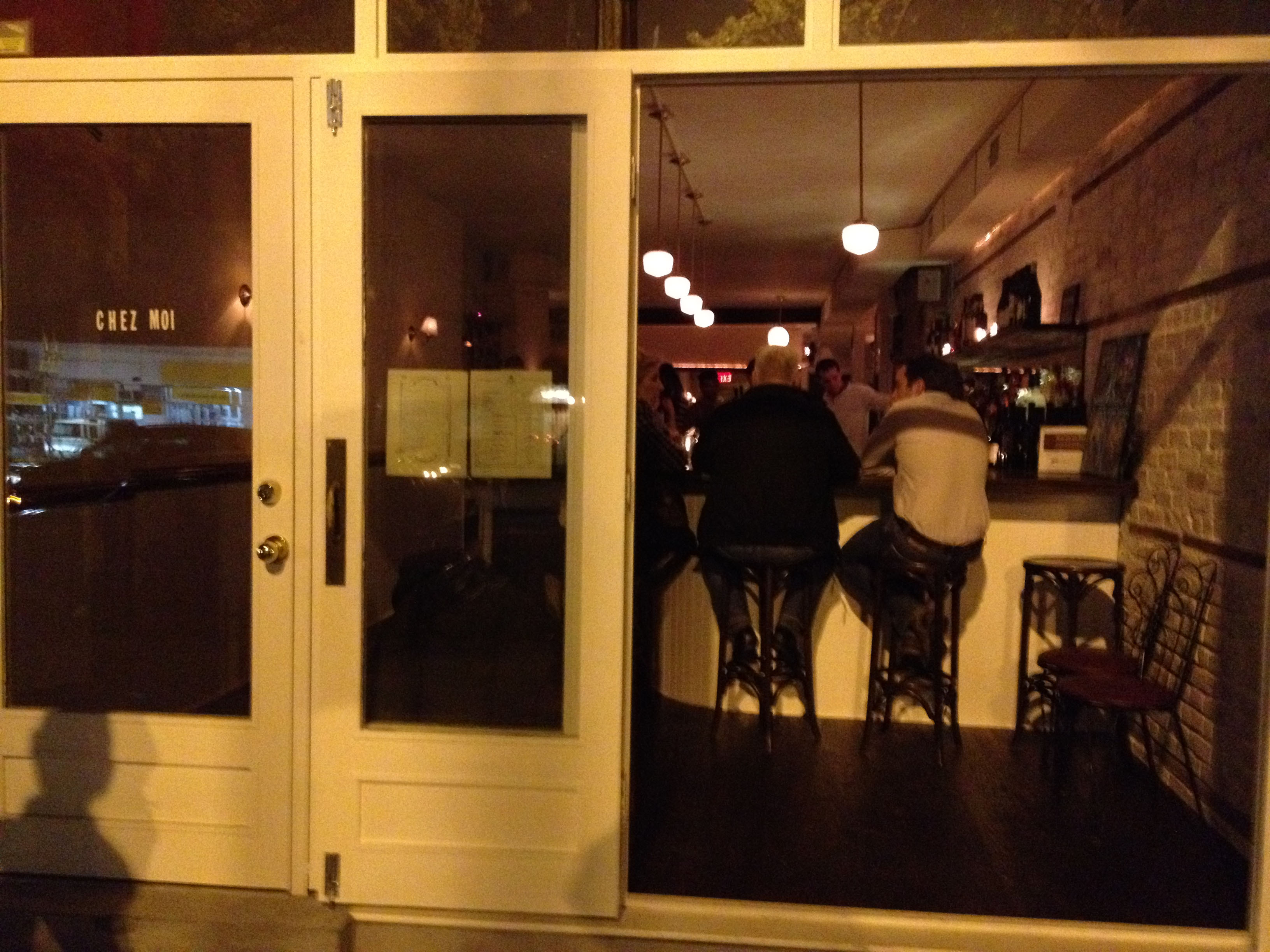 Patricia Ageheim from Chez Moi [135 Atlantic Avenue] tells BHB that all profits from Monday’s (11/5) service will be donated to The Red Hook Initiative. They’ll be open from 11 a.m.-11 p.m.

Read more about Sandy Relief efforts and how you can help here.

Advance New York City to benefit the hurricane relief effort this Wednesday, November 7th. This includes locations in Park Slope (86 Fifth Ave between St. Marks Pl and Warren St) and Cobble Hill (269 Court St between Butler St and Douglass St) as well as its online store. The stores are open from noon to 11 p.m. on Wednesday. More info is here. Or you may contact owners Naomi Josepher and Jon Payson at 718-246-2600. 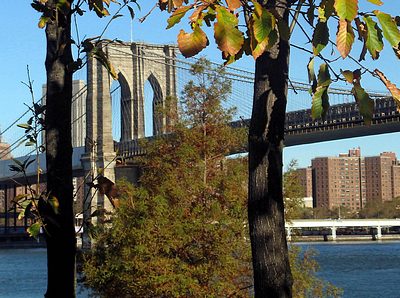 Brooklyn Bridge Park reopened to the public Saturday morning, after floodwaters impacted several areas of the park, including play surfaces in the Swing Valley playground at Pier 6 and the playgrounds at Main Street and Pier 1. Electrical and irrigation equipment were also affected by flooding, as were lawns and horticulture.

Here’s the official update from BBP: All pathways will be open from dawn to dusk, including the Main Street dog run, Tobacco Warehouse and Picnic Grove at Empire Fulton Ferry, East River Ferry at Pier 1 and Sandbox Village, Slide Mountain and the dog run at Pier 6.

The following areas of the park will be closed until further notice: Main Street playground, Jane’s Carousel at Empire Fulton Ferry, Pier 1 playground, Sand Volleyball Courts at Pier 6 and Swing Valley at Pier 6. All lawns will be closed temporarily as damage from the storm is repaired. Check back with the Park’s Facebook page for updates. (Photo: Claude Scales)