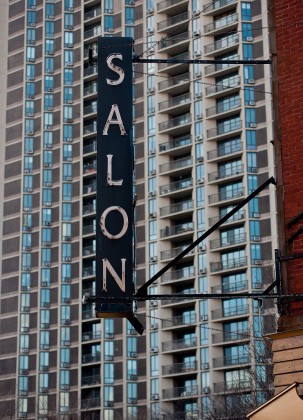 It was on this date in 1922—some 90 years ago—that the first radio advertisement ever was broadcast on WEAF-AM New York. Clear Channel and CBS Radio must be very happy about that anniversary. So on this Open Thread Wednesday for August 29, 2012, what topics would you like to endorse? (Photo: Quartley/via Flickr BHB Photo Club)

What’s That Loud Noise Under the Promenade?