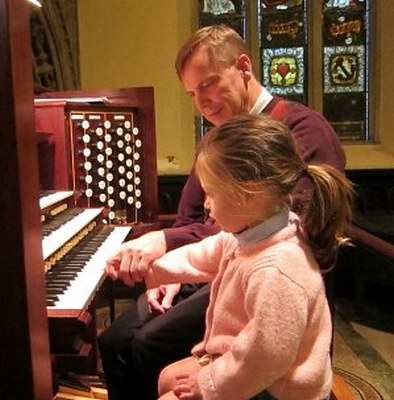 Is Filming In Brooklyn Heights ‘ Out Of Control’?