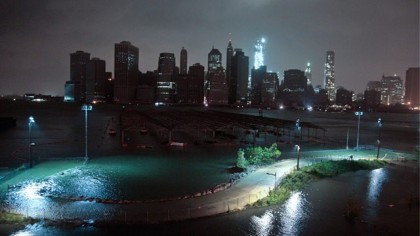 The consummate photograph that newspapers around the world are using to illustrate Lower Manhattan’s Monday night blackout from Hurricane Sandy—not surprisingly—was taken from our Brooklyn Heights Promenade. 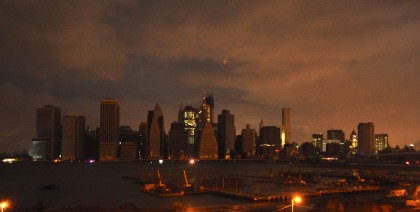 The Results Are In: Montague Street BID 2012 Survey