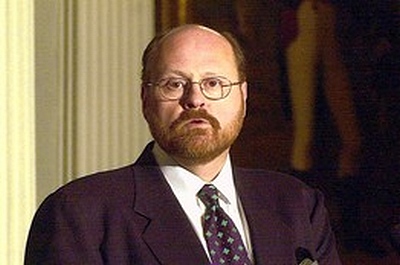 Last week the story broke that former New York City mayor Rudolf Giuliani would be an “enthusiastic supporter” MTA Chairman/Brooklyn Heights resident/Republican Joe Lhota’s potential bid for NYC mayor in 2013. Another former mayor of NYC, Ed Koch, told WCBS 880 that while he felt Lhota was a well qualified candidate for the GOP, he’d be supporting Democrat Christine Quinn in the general election.

Lhota has not commented on a possible run as yet.

Transit Museum hosts discussion of Hurricane Sandy, its aftermath, and the MTA