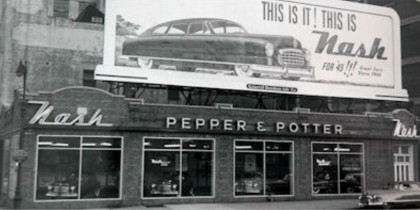 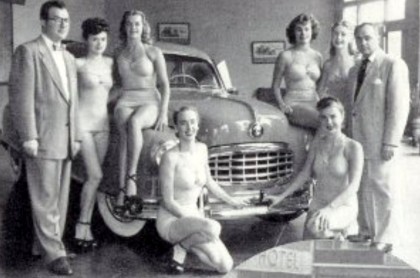 Cheeses Christ!! Waitress Gets Naked at Roberta’s, the Internet Reacts