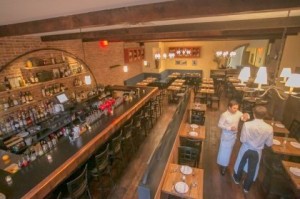 In Eats’ “First Look” column, beverage director Jesse Cason notes: “Italians have thirsts that match their appetite. They believe wine and spirits are integral to their enjoyment of their native cuisine. We like to think of our libations as enlivening to the palate, but also medicinal. Hopefully they will cure what ails you.”

Serious Eats adds, “The cocktails at Red Gravy bear in mind the Italian practice of consuming apertivi to stimulate the appetite, and digestivi to aid in digestion. You’ll recognize bottles of amari and herb-laced bitters behind the bar and in the cocktails: take, for example, the Whiskey Skiffer, a spin on a Boulevardier that’s made with Cynar, an artichoke-laced liqueur, instead of the traditional Campari for an extra-bitter punch. 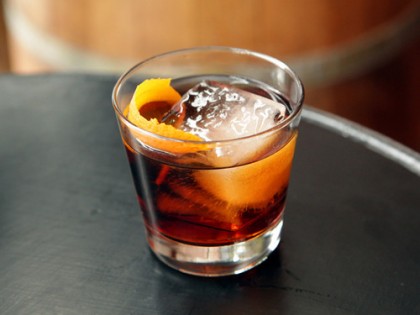