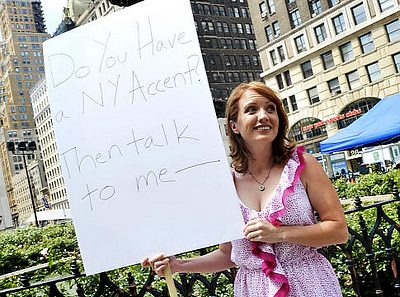 Tale of the Tweets: Streisand Comes Home to Brooklyn for Concerts at Barclays Center