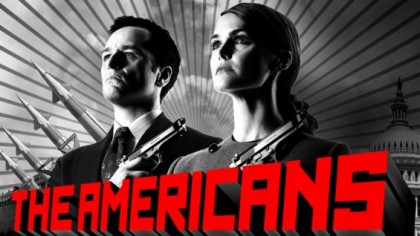 After her Brooklyn Heights home was broken into earlier this month, it was revealed that actress Keri Russell had separated from her husband Shane Deary. Now comes word that she’s been spotted in the neighborhood with her co-star in The Americans Matthew Rhys:

People: Russell and Rhys, 39, were seen walking around her Brooklyn Heights neighborhood a few days before Christmas, shopping and looking at furniture on the street.

“They looked very much like a couple,” a source tells PEOPLE. “They were laughing and walking closely together.”