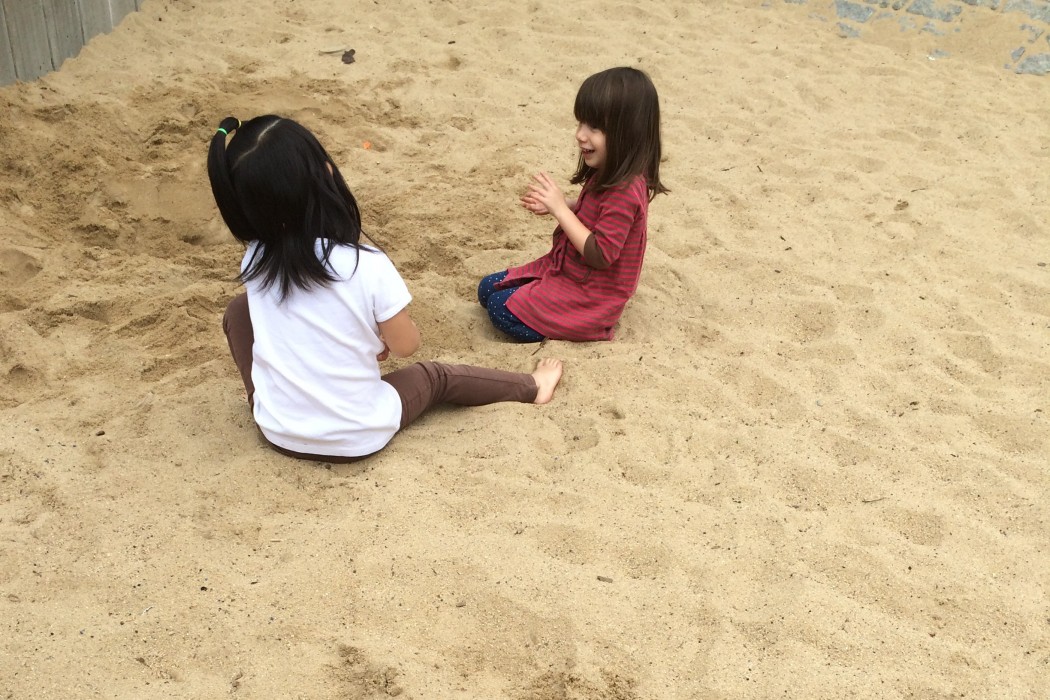 Shall we name the world’s most underrated rock band?