Don’t Know Much About History: The 10 Albums Kanye West Must Listen to Before He Makes a Bigger Fool of Himself

Before I address the fuckery of Mr. Kanye West, I want to avow the following:

America, I am a member of your luckiest generation: Those of us born between (roughly) 1956 and 1975 were born into an era pregnant with prosperity and endless invitations to escapism, and we came of age in a time when this nations’ penchant for invention and daydreaming soared without the clouds of constant disaster and involuntary conscription. We are the luckiest generation: we have lived the rough bulk of our life in the downy-soft years after the threat of Vietnam yet before the apocalyptic Goliath of the caliphate wars and environmental catastrophe. Personally: I was 9 when the shadow of the draft ended, and it is likely i will live most – and perhaps all – of my active life before things become really dark, both figuratively and literally. Our children, our grandchildren, and you (if you are under a certain age) are going to grow up and grow old in a very, very different world than the sweetly and dynamically inventive and often wonderfully trivial era that has is ending.

Will your music, your art, and your culture rise to the task?

There are two ways to respond to the reckless foolishness spouted by Kanye West. There’s the macro and the micro. Let’s start with the micro: 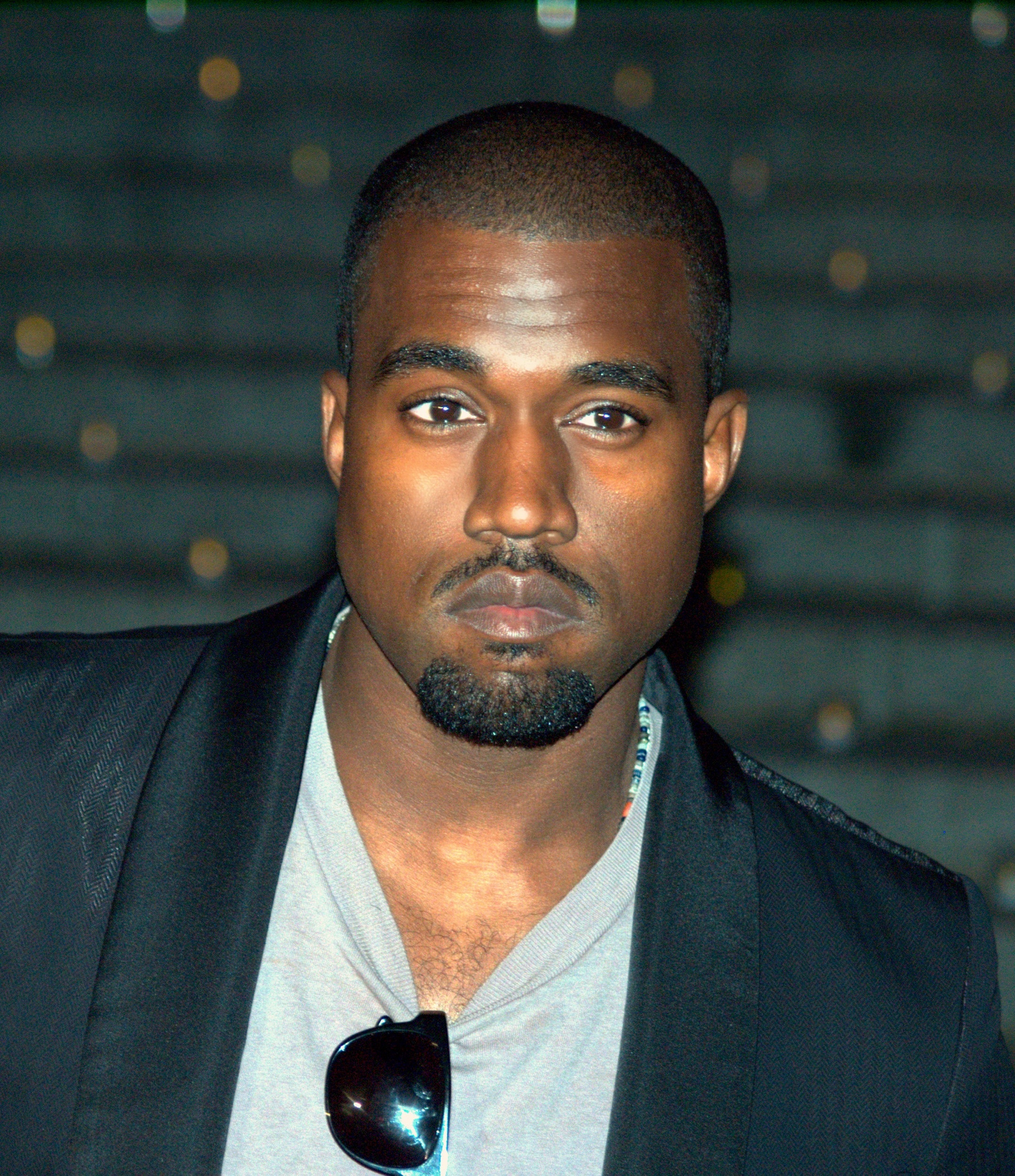 Mr. West does not recognize that, more than ever, music and art that is mobile, efficient, didactic, socially pragmatic, and deeply emotional may reach the heart and minds more effectively. In fact, as we move into the darkness, these qualities are essential. In the future, there may be only two types of music: the purely frivolous and diverting, and the mobilizing, informing, and polarizing.

But more to the point, if Mr. West asks us to respect artistry, I ask him if he has listened to the following works:

Pet Sounds by the Beach Boys
Soused by Scott Walker/Sunn O)))
Underground Overlays from the Cistern Chapel by Stuart Dempster
In C by Terry Riley
Meninblack by the Stranglers
Murmur by R.E.M.
Barrett by Syd Barrett
Happy Sad by Tim Buckley
Vienna Concert by Keith Jarrett
Future Days by Can

Mr. West, I say this with genuine respect for your artistry, creative energy, and courage:

When you have listened to three of the ten albums I have listed above, THEN you can talk to me about artistry.

Secondly — and more importantly — the macro:

The rest of this century is going to look very, very different than the relatively complacent, plush, and pleasant times we have lived in since the end of the Vietnam-era draft. From Chapel Hill, North Carolina to Ragga, Syria, from the West Bank to Paris, from Manhattan to your hometown, the corpses of those killed in the name of religion are going to pile high in the streets; the bodies of 88,000 and more children, slaughtered hysterically because of the country or creed of their birth, will be laid at the feet of 88,000 mothers; hysterical statesmen, waving testaments old and new, will demand allegiance to a holy land; weapons created by cold-blooded scientists in the last century to defend freedom will be used by hot-blooded hysterics in this century to end freedom; the flashing, shattering scythes of the middle ages and the darkness of the Toba Extinction will return to our world, grim twin revelators riding the pale horses of virulence and deprivation.

Will you be watching the Kardashians?

It is entirely feasible that we will soon find ourselves returning to the constant state of religious war that existed throughout most of history (remember, as recently as 1683 Ottoman troops were at the gates of Vienna); simultaneously, assaults to the environment will force our children and grandchildren to radically alter the way they live and ration things their ancestors took for granted; and continuous breaches of internet security will compel us to redefine the word privacy, and even more likely, force a sizable portion of the wise men and women of this planet off the grid, into an existence that both denies and combats progress.

This is our future.

Will music meet the challenges of this new world? Will music motivate the people of raped Gaia to fight for positive change? Will music mobilize armies to stand up for the disenfranchised, the hungry, the frightened, the abused? Will music provide amiable distraction that somehow creates joy but avoids numbing? Will music incite courageous and productive dissent? Will music underline atrocity and suggest solutions? Will music rouse brotherhood, and combat ignorance?

The model for a utile, user-friendly, informative and provocative pop has existed in the past, and must be recalled and implemented again. Let us consider Phil Ochs and the MC5, performing in Lincoln Park in Chicago during the protests at the 1968 Democratic Convention; let us recall the theories, screeds, pranks, and radical distribution models of Penny Rimbaud, Crass, Woody Guthrie, Will Geer, Billy Childish, Alan Ginsberg, Paul Krassner, the Mekons, and everyone else who thought that art could inform, balm, spotlight the truth, highlight hypocrisy and witlessness, provide facts, and inspire accord.

In the future, entertainment can continue to feed escapism and act as the clown distracting children on the way to the death camps; or it can be a utility, a bridge to unity, information, and power. From the shtetls of the Pale of Settlement to the cotton fields of the old South, from Welsh mines to lunch counters in Mississippi, from Lincoln Park in Chicago to the Compton, the story of music and the story of activism is inseparable. And the story of every single aspect of our pop, whether you listen to country, death metal, or rap, is synonymous with the story of America’s disenfranchised. Seriously, friends: the DNA of every goddamn thing you listen to can be found on slave ships and in the hollers of Appalachia. American music is the sound of those who had less, the sound of those who had to fight to be heard, fight to eat, fight to vote, fight to survive. Whether you’re Jack White or Lightning Bolt or Bon Jovi or loathsome Paul Simon, when you make music, you are echoing the noise of America’s disenfranchised screaming to be heard, or seeking joy in their toil, or setting a melody to the fight for equality.

Our music is a talking drum, passed down from the disenfranchised of the past for the use of the desperate of the future.

And that future is Near. Our children, our grandchildren, ourselves, will need the Utility of Music more than ever. Music must mean something, say something, fight for something, take risks, announce agendas, denounce lies, and tell the truth.

Music is beauty and power. Do not fucking forget it. Honor it. Playtime is over. Rock’n’roll is just beginning.

Be Woody Guthrie. Be Crass. Be Phil Ochs. Be Jon Langford. Be Victor Jara.

You owe it to the future.