The Mets are in camp; they’ve yet to play a spring training game. That comes Friday, against the Tigers. Signs are good: Matt Harvey can throw well following Tommy John surgery; David Wright is healthy (at least for now); everything else seems to be in good order. So, first, why do I have a photo of Babe Ruth, a Yankees hero, although I managed to find a 1916 shot of him in a Red Sox uniform? More about that below.

Truth is, I got nervous when I read this New York Times story. Anything that indicates the Mets are doing something other than concentrating on playing baseball, especially if it smacks of premature triumphalism, puts me on edge. Sort of like Darryl Strawberry’s rap “Chocolate Strawberry.” recorded and released in 1987, just as the Mets were beginning their as yet interminable decline from their 1986 championship. 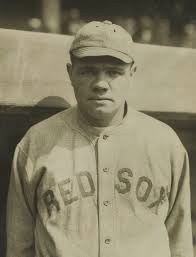 The Clancy Brothers and Tommy Makem, "Brennan on the Moor." 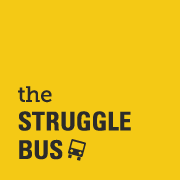