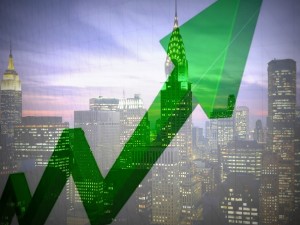 New York City’s growth spurt added more people than any other city in the nation for those 15 months ending July 1, 2011. Kenneth M. Johnson, a senior demographer at the University of New Hampshire, said a number of other large cities have also grown faster since 2010 than during the first decade of the century. The combination of people arriving and fewer leaving contributed to their growth. “Fewer people are moving out of the big urban cores because the recession has tended to freeze people in place,” he said.

In addition, “A number of studies have found that there’s a stronger preference for walkable neighborhoods that are close to transit and the younger population is driving less than they used to,” said Christopher Jones, VP of research for the Regional Plan Association. “All of that favors cities, and New York City in particular has become a more desirable place to live over the past 15 years because of everything from reduction of crime to improved subway service.”