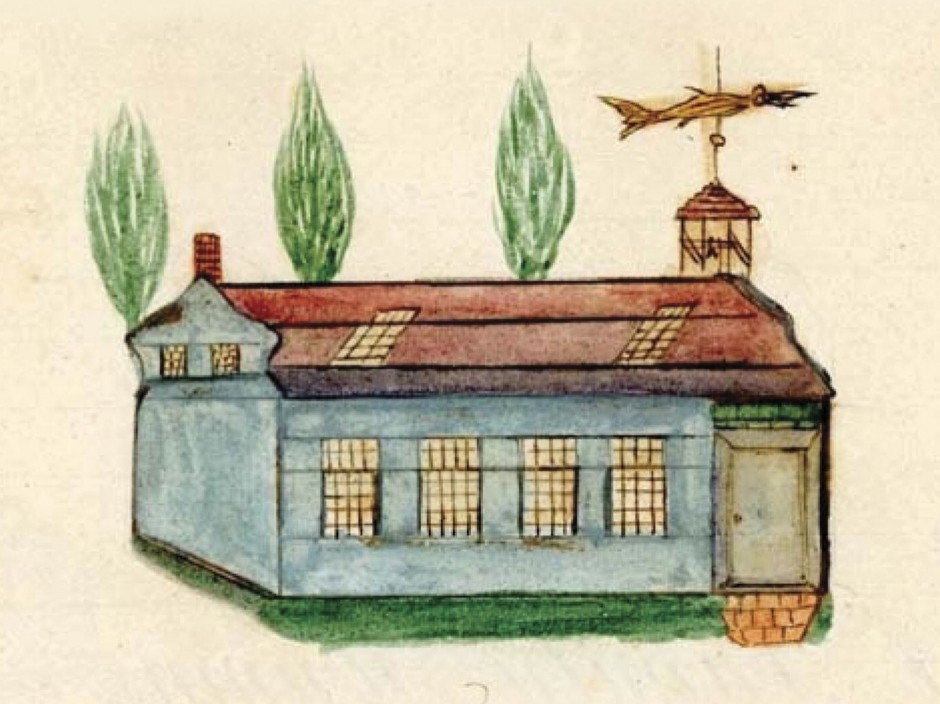 Cornwall, Connecticut was briefly the site, in the early 19th century, of The Heathen School, established to educate the children of colonized peoples in the Christian religion and western culture. The School had a second purpose: to educate young men of Anglo-Saxon ancestry next to their heathen counterparts, in order to prepare everyone for missionary work far afield. It was all extremely well-intentioned. The founders were able to fundraise quite effectively and build and staff a school with its own forest and working farm. The Heathen School operated for about 10 years – but then collapsed when everyone involved with the venture turned out to be, well, human.

After the American Revolution the China trade opened large parts of the world American merchants, and men – and they were all men – from various parts of the world, including China, Hawaii, and India, wound up in Connecticut. Some of the Hawaiians wanted to study, and a couple of Yale students began teaching them. Divinity was a major subject, and several of the Hawaiians converted – and the discourses on Christianity they gave to various congregations were quite striking for their passion and their learning. Henry Obookiah, a Hawaiian convert, developed a writing system for Hawaiian based on English letters, with the goal of translating the Bible. It was evident to the Connecticut clergy that a school would serve several agendas.

The school opened with a dozen students, and included, in addition to the Hawaiians, local Indians, New Englanders, and two Bengalis. Eventually, enrollment would include several Jews, some Chinese, at least one Portuguese, and Abenaki and Cherokee Indians. Ages ranged from very young, about 10, to age 30. The school sent several missions to Hawaii, where they met with mixed success.

The real issue came with the Cherokees. Demos focuses his narrative on two of them, John Ridge and Elias Boudinot. Both were sent north to be educated in the Heathen School after extensive preparatory work; both were capable of doing the work, and both would rise to positions of leadership in their community. And both married daughters of Cornwall farmers, creating a series of crises in their home and school communities.

It’s a fascinating story, and Demos uses it as a jumping off point to explore American exceptionalism, American religious revivals, and the role skin color has played in American political life. Ultimately both Ridge and Boudinot supported, and participated in, the removal of the Cherokee nation from Georgia to the west – you may know the story of the Trail of Tears – and Demos explores that as well. The decades after the war of 1812 and before the abolition movement started are touched only lightly in many American history courses, mine included, and Demos’ book is a nice introduction to the period. The marriage discussion generates many resonances as well, among them same-sex marriage and Jewish assimilation.

If you’ve ever wondered how local history can shape, and be shaped by, the issues at play in the larger world, “The Heathen School” provides a fascinating, and supremely well-written, example. Let us know your thoughts in the comments.

Remix: Is Music Ready For The Apocalypse?