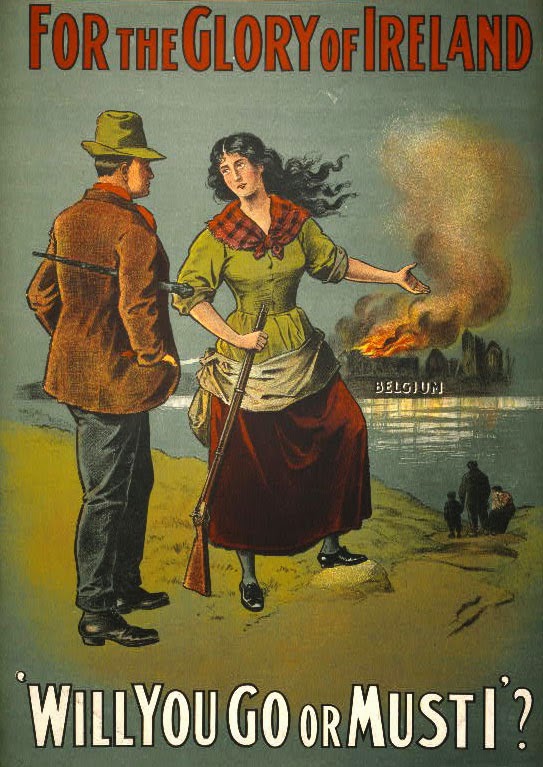 Today, June 28, 2014 is the centenary of the assassination in Sarajevo of Archduke Francis Ferdinand and his wife, Sophie, Duchess of Hohenberg. This started a series of events that led, within two months, to the outbreak of a war unprecedented in its ferocity and breadth; one that would cause about ten million military and seven million civilian deaths. It may have created the conditions that led to the 1918 influenza pandemic that is estimated to have killed between fifty and 100 million people; perhaps as much as five per cent of the world’s then population. The war’s economic and political aftermath certainly contributed to the outbreak of an even greater war two decades later. It caused the breakup of two empires: the Hapsburg Austro-Hungarian Empire in central and eastern Europe, and the Ottoman Empire that encompassed much of the Middle East. The carving up of the latter by victorious Britain and France, as described in David Fromkin’s A Peace to End All Peace, resulted in the creation of the existing national boundaries in the Middle East; many of which boundaries are contested today.

World War I also helped to precipitate two revolutions: the Russian and the Irish. British recruitment of Irishmen to fight in the war (see poster image above) was a factor leading to the Easter Rising of 1916. As the rebel song “The Foggy Dew” declared:

Right proudly high in Dublin town
Hung they out a flag of war.
‘Twas better to die ‘neath an Irish sky
Than at Suvla or Sud el Bar.

“Suvla” and “Sud el Bar” were  disastrous amphibious landings on the Turkish coast in which British troops, including many Irish, took terrible casualties. Another verse, not included in the lyrics on the linked post, has the words

‘Twas England bade our wild geese rove
That small nations might be free.

The second line is ironic. One of Britain’s appeals to prospective recruits was to fight for “small nations,” in particular Belgium (again see poster above) that had been or might be invaded and occupied by German troops.  The irony is that Ireland was a “small nation” that wanted to be free, but Britain would not allow it to be. The term “wild geese” in the first line was originally applied to the Irish Jacobite army that was allowed to go to France following the Irish defeat by the army of King William in 1691. It was later used for Irish soldiers who served in the Royal Army in European wars.

“The Green Fields of France,” sung in the clip above by Liam Clancy and Tommy Makem, is one of the saddest songs I know. The name “Willie McBride” suggests Protestant Irish (William is not a popular name among Catholic Irish because of King William’s defeat of the Catholic rebellion in the late seventeenth century). The line “Did the pipes play ‘The Flowers of the Forest’?” at first indicated to me that he served in a Scottish regiment, as “Flowers” is a traditional Scottish lament, but the notes to this YouTube clip say it has become “[t]he traditional lament for the fallen in forces of the British Commonwealth.” So, the song was co-opted, after excising the lines

Sad day for the Order,
What’s happened to the border?
The English, by guile,
For once won the day.

We all live in the world the Great War (I still call it that; the Second World War was vastly more destructive, but the effects of the First include the Second and much more) created. I pray we do not have to see its like again.